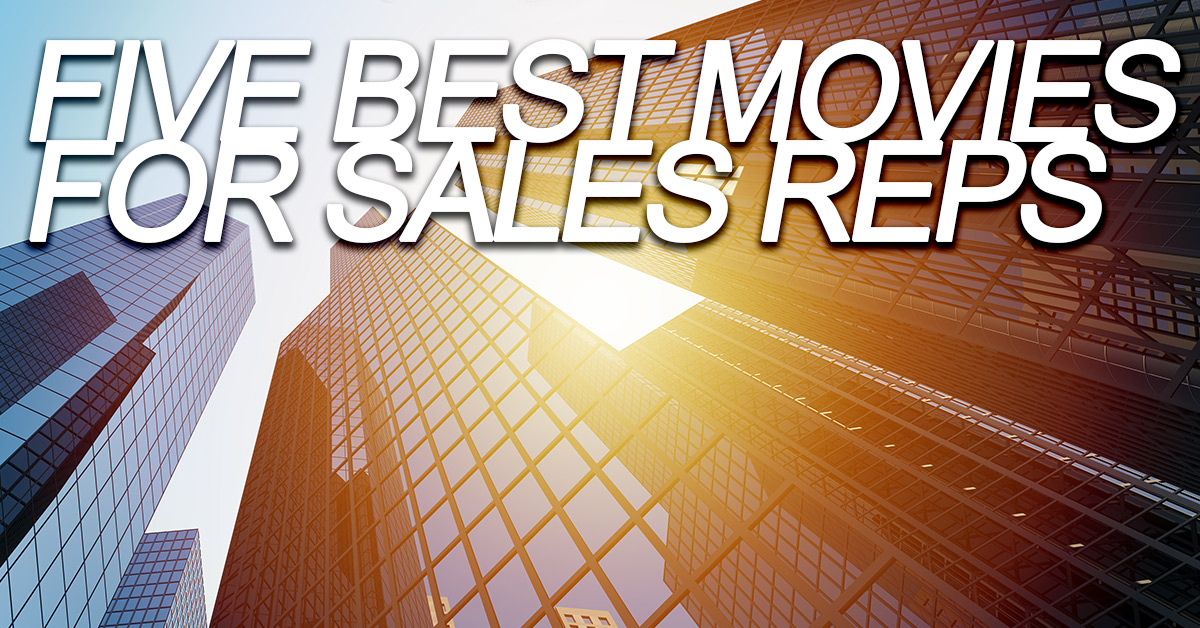 More people than ever are in search of movies to fill their time. Especially with the lack of new entertainment options. If you are in a sales oriented business and wanting to kill two birds with one stone, here is a way to satisfy your need for entertainment while perhaps improving your sales skills. Here are five movies for sales representatives to watch.

A ruthless Chicago real estate office is the setting for this film that makes the top of many sales-themed movies. It gave us such classic phrases like “Coffee is for closer’s” and has had many question whether they had to sell their soul to make a sale. The 1992 film’s cast includes Kevin Spacey and Al Pacino. This can be a real thriller for those who appreciate the exhilaration of the sale.

This surprising movie starring Chris Farley and David Spade is much deeper than it may appear on the surface. Faced with saving his families business, Farley’s Tommy Boy character must meet some seemingly impossible sales quotas. Along the way, he learns some valuable lessons about life and sales. There are the occasional fat jokes and low brow humor but at its heart the movie demonstrates there is more to sales than handshakes, looks in the eye and snappy slogans. Plus, it’s fun to watch.

If you or your sales team needs a boost of feel-good motivation, check out Wil Smith in this 2006 film. Smith finds himself as a father of a five year old who is in a dire financial situation but has a valued internship opportunity at a brokerage firm. Smith battles a seemingly unending wave of bad breaks and tough luck but continues in his pursuit of the American Dream. It is heart touching and inspiring and will certainly help you appreciate what you have.

Tom Cruise and Cuba Gooding Jr. team up in this classic about a sports agent who regrettably, sends a thesis about the state of his industry company wide. Left to begin again, Cruise is left with just one client, Cuba Gooding Jr. He is joined by a wide-eyed admiring assistant and a goldfish as he tries to regain respect as a high-profile sports agent. The movie is known for giving us “You had me at hello” and, of course, “Show me the money”.

Based on a true story, this 2013 movie stars Leonardo Dicaprio as a stock-broker on a meteoric rise through his industry. This energy and profanity filled film is not for the timid but demonstrates the lengths some will go through to make the sale.